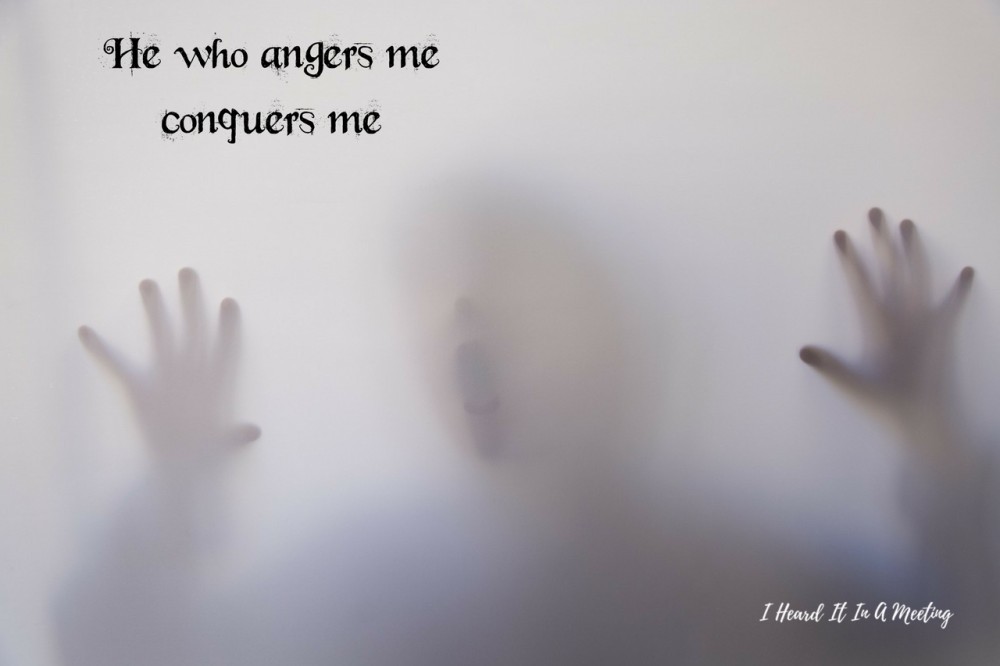 Just today in a meeting I heard this story. It is a great example of how to deal my anger when I get to a point of it affecting my life on a daily basis.

For us who attend it will be a familiar one for those who don’t it will still make sense. We were discussing the 10th step and a friend of mine shared of his displeasure with another person in the fellowship some time ago. So much so the relationship almost came to blows in a particular confrontation between the two.

Situations Get Out of Hand

In that instance which my friend played a role in but certainly was not the instigator by any means, a resentment and contentious relationship escalated to a level it never should have risen too. They both should have taken the high road and walked away but neither did.

Nothing serious happened, however, from that time on every time they saw each other my friend was affected by this individual. He would be upset, the committee would be working overtime in his head and he was plotting more intensely than the most diabolical criminal for this person’s demise. It literally controlled him for weeks. He was finally was told, “You know what you have to do right?”

You Know what You have to Do

It took a while and every excuse in the book was considered to not have to apologize to this person. He finally did to clear his side of the street. The individual gave him all kinds of righteous gruff and my friend just took it and said he was sorry.

From that instant on he had no anger, resentment or any real feelings for this person except that he hoped he would stay sober. Nothing bothered him again about this man and he was free to come and go about him without one single degree raise in blood pressure. He simply took away the power he had given this person to effect his emotional state.

We Encounter all Types

It is sometimes scary how much power we give away by simply feeling justified and self-righteous. No one can conquer you if you choose not to let them. In our daily lives this can occur quite often. Most of the time it is best to just leave the relationship alone, accept folks for who and where they and pray for them.

We don’t have to let them influence our lives at all. Even if we physically share space with them, as a coworker, acquaintance or even family member. Even if we observe such glaring behavior that is destructive to themselves and others, we don’t have to impose our perspective. We can let them carry on and move aside.

Having said that, this is much easier said than done. We have folks in our lives that we are forced to deal with, at least for a period until we can make certain changes. We still can let our surge of prideful self-righteousness subside before we act in ways that we will regret and put ourselves in another amends situation.

We Can Let Go and Accept

We have to let go and accept that no matter what we do or say, most likely no changes will be made on the part of someone else. We don’t have the right to lash out or impose our will but we do have the right and ability to associate or disassociate. I find it so freeing to just not engage, smile and accept. I find solace in prayer for all.

If we live what we want to preach we usually get a much better response. I love the phrase we use in the rooms, “Clean your side of the street.” It is so simple yet so powerful, easy to follow and it will never put you in a place where you can’t hold your head high.

We give way too much power over ourselves to so many things in our life. We can control who gets that power even if we can’t control the folks we are giving it to.

This site uses Akismet to reduce spam. Learn how your comment data is processed. 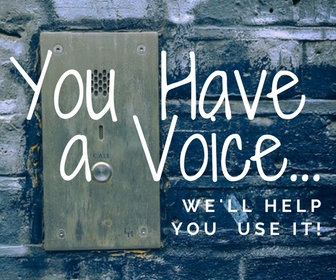